7 Tips to Improve Yourself as a Valorant Player

Have you been playing Valorant for several months now? Are you always losing 1v1s when it matters the most? You aim-train all day but are still not satisfied with how you perform? If this reminds you of yourself, cheer up because we’ve all been there. If you want to improve yourself as a Valorant player and be better, there are some important aspects you have to integrate into your gameplay. Today we bring you 7 super important tips for improving as a Valorant player!

Select the right role and agent

If you want to excel in a team game, it is oh so important that you realize your role in the team. Whatever you’re currently playing- be it a sentinel, controller, duelist, or initiator- I need you to reaffirm to yourself whether it really is the right role for you. There really isn’t a point in playing as a Sentinel if you don’t stick with your team by providing intel and watching flanks for them. Similarly, what’s the point of playing a Duelist if you’re not usually the first to enter an enemy site? It just may be that it’s your main agent that’s holding you back from improving.

Use your abilities wisely

Let’s get this straight: Valorant is a shooter game that emphasizes abilities a lot. The optimal usage and timing of abilities differ by a huge margin from one rank to the next. You need to understand how your abilities can change the outcome of an ongoing match. Let’s use Killjoy’s Nanoswarm as an example. If you’re thinking her Nanoswarm are there just to dish out damage, you are wrong I’m afraid. Nanoswarms can also be used to delay the entry of enemies into the site as well as to deny a defuse during post-plant situations. Some of an agents’ abilities can even be combined together such as raising someone after using a wall as a cover from the enemy when playing Sage. 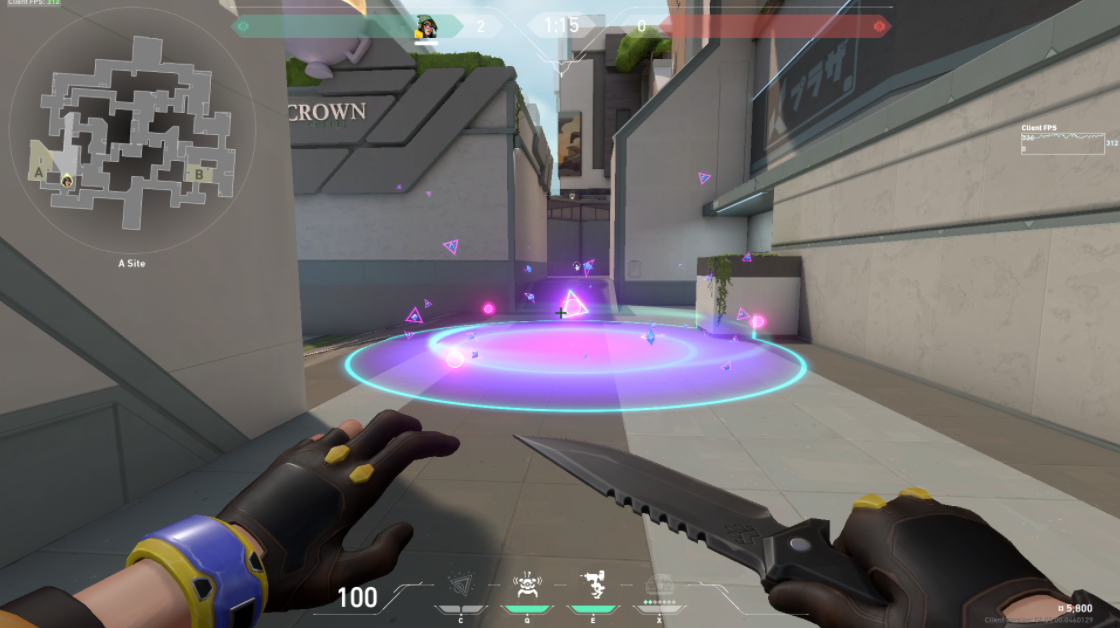 For shooter games, this one is a no-brainer. Having poor aim won’t take you too far if you wanna take the game a little more seriously. Sure, you might use your abilities well but pair that with good aim and your numbers will improve drastically. The good thing is Valorant offers you enough options to practice your aim regularly. You can hit the Range and try out the different weapons against bots. You can even head into a Deathmatch and engage in a ton of 1v1s to understand where you’re going wrong. If that’s not enough for you, try practicing on an Aim-Trainer such as AimLab. You’ll definitely see improvements in a few weeks if you practice your aim every day for at least 10 minutes.

Knowing the layout of each of the maps is equally important as the other tips. I would personally suggest taking your sweet time and learning what each of the spots on the map is called. This is especially important for comms which we’re gonna learn more about later. It might seem like a lot to digest but try to at least learn the following spots on each map:

Almost all of these spots are pretty much present on every map. I would highly advise newer players to watch this amazing movement guide by Sero.

Know when to be aggressive

Don’t get me wrong. Aggression is a good thing when it comes to gaming, especially shooting titles. But sometimes, we get too ahead of ourselves and can’t tame the adrenaline rush. If you watch their gameplay, you will notice that higher-ranked players are usually more on the aggressive side. They don’t hesitate to rush to a site and take out everyone that comes their way. However, their aggression is controlled and they know when to calm down. For example, you might have noticed that you’re usually better off playing more passive and anchoring a site in post-plant situations as an attacker, especially when you don’t have much intel on the enemies’ whereabouts.

I cannot stress how important movement is if you want to improve yourself as a Valorant player. By movement, I not only mean the intricate mechanics associated with the game (Bunny hopping, counter-strafing) but also basics such as rotating and  Knowing which route to take towards a site, rotation and anchoring are all part of the game. Many pro players even say that movement is just as important as aim if you want to improve as a Valorant player. 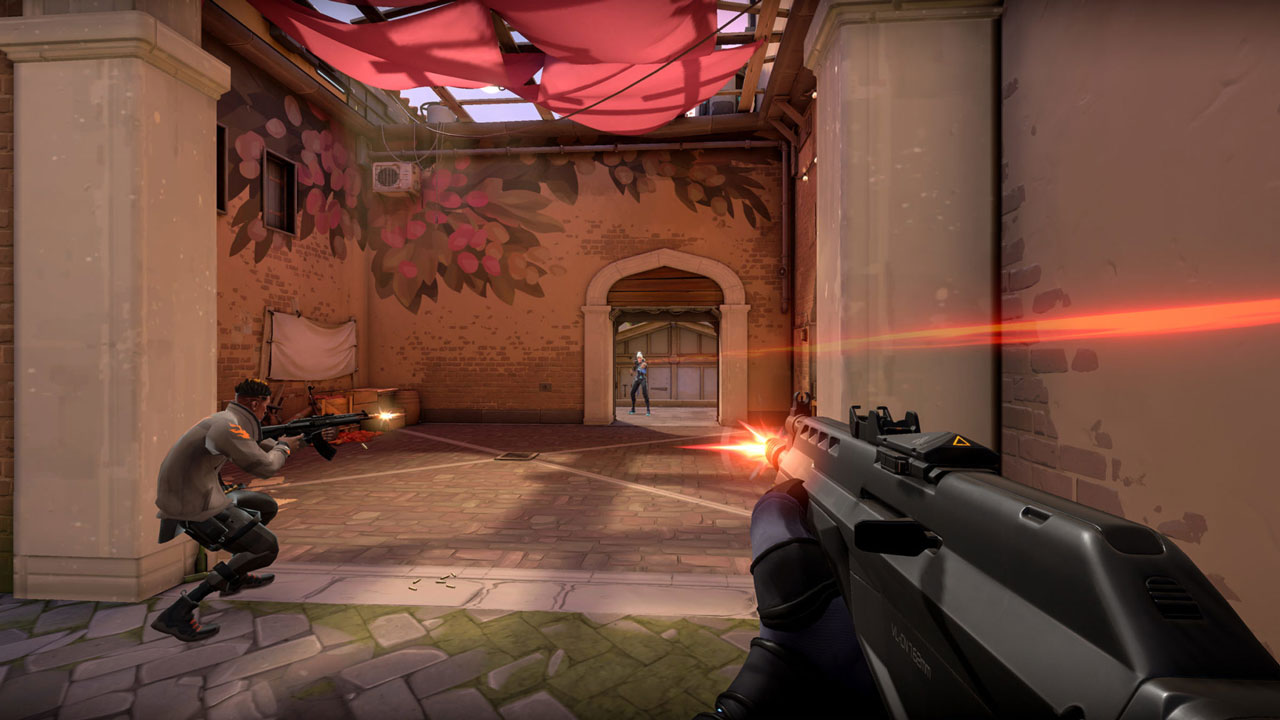 Here are some tips if you want to improve your movement in the game:

There can never be enough comms. And if you ask me, it’s not that hard to communicate with your teammates either. Unfortunately, some players are just too lazy to make use of it. Just making use of pings and intel-providing callouts makes the game so much easier for the entire team. If you watch pro players streaming Valorant, you’ll notice how swift and precise they are with their comms. Even when they die, they let the team know the last location and damage done to the enemy.

Here are some comms you can make use of multiple times every match:

If you’ve tried all of the above tips and still can’t improve, then just buy more skins. A lot of the skins without a doubt come with a built-in aimbot. Just get yourself the Prime Vandal. Simple!

Now jokes aside, if you’ve enjoyed reading our guide then do check out our other articles on some of your favorite PC games!