Episode 5 Act 1 Battlepass: Should You Buy?

A brand new Act of Valorant has just commenced. This new Act not only comes with afresh new map but an entire collection of sweet skins. And here at ent.place, we love our skins! So, today we answer a super important question for you: Should you buy the Episode 5 Act 1 Battlepass? Read on to find the answer!

Before we make a judgement on this very battlepass, it’s only fair that we take a good look at all of the skins first.

Right off the bat, I’ll admit that these are my least favorite skins of this battlepass. Sure, they’re a little cute and cuddly but that’s not really my thing. All of these guns (Classic, Stinger, Bulldog and Judge) could really use some better skins. Now I know these guns aren’t played as frequently but still. If it’s in the game, then you should pay attention to it. So, maybe Riot hasn’t done a good enough job with these specific skins. 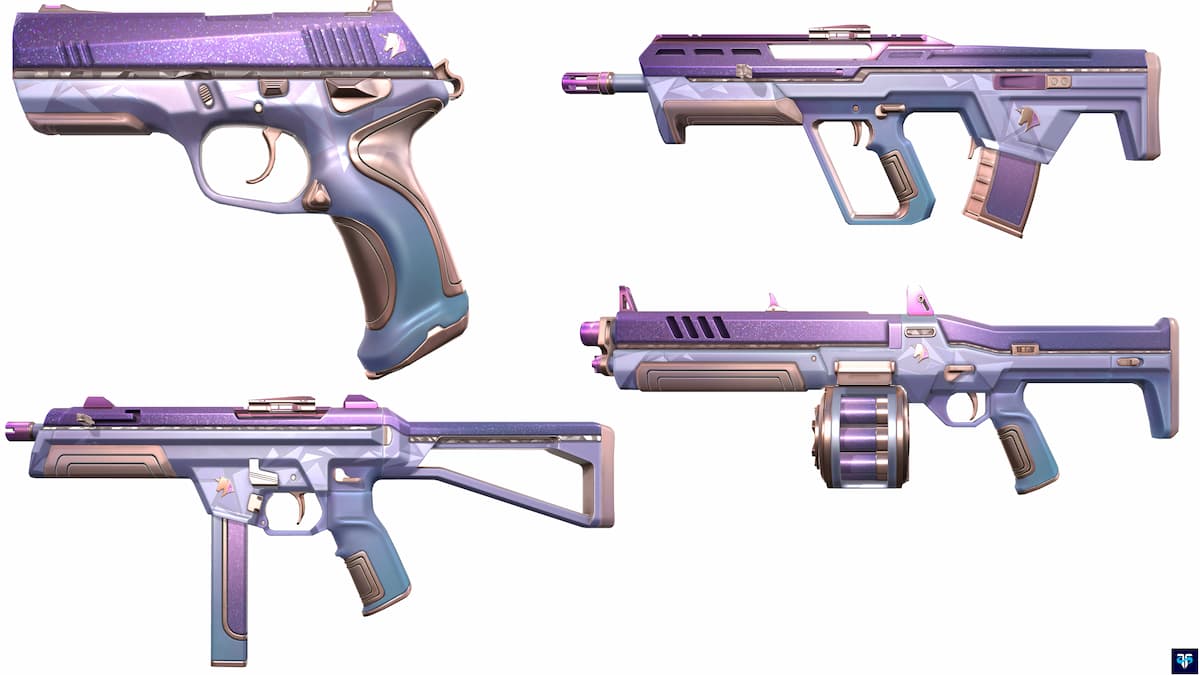 I would rate these skins a 6/10 but just for the effort.

This in my opinion are the best skins of Episode 5 Act 1 battlepass. I personally use the Ghost and the Operator in every match and I really needed new skins for those two. I’m sure that’s the case for many, many players. The overall theme of these skins are amazing and it kinda reminds me of Phoenix. Now that I think of it, Phoenix mains should absolutely dig these Spitfire skins. 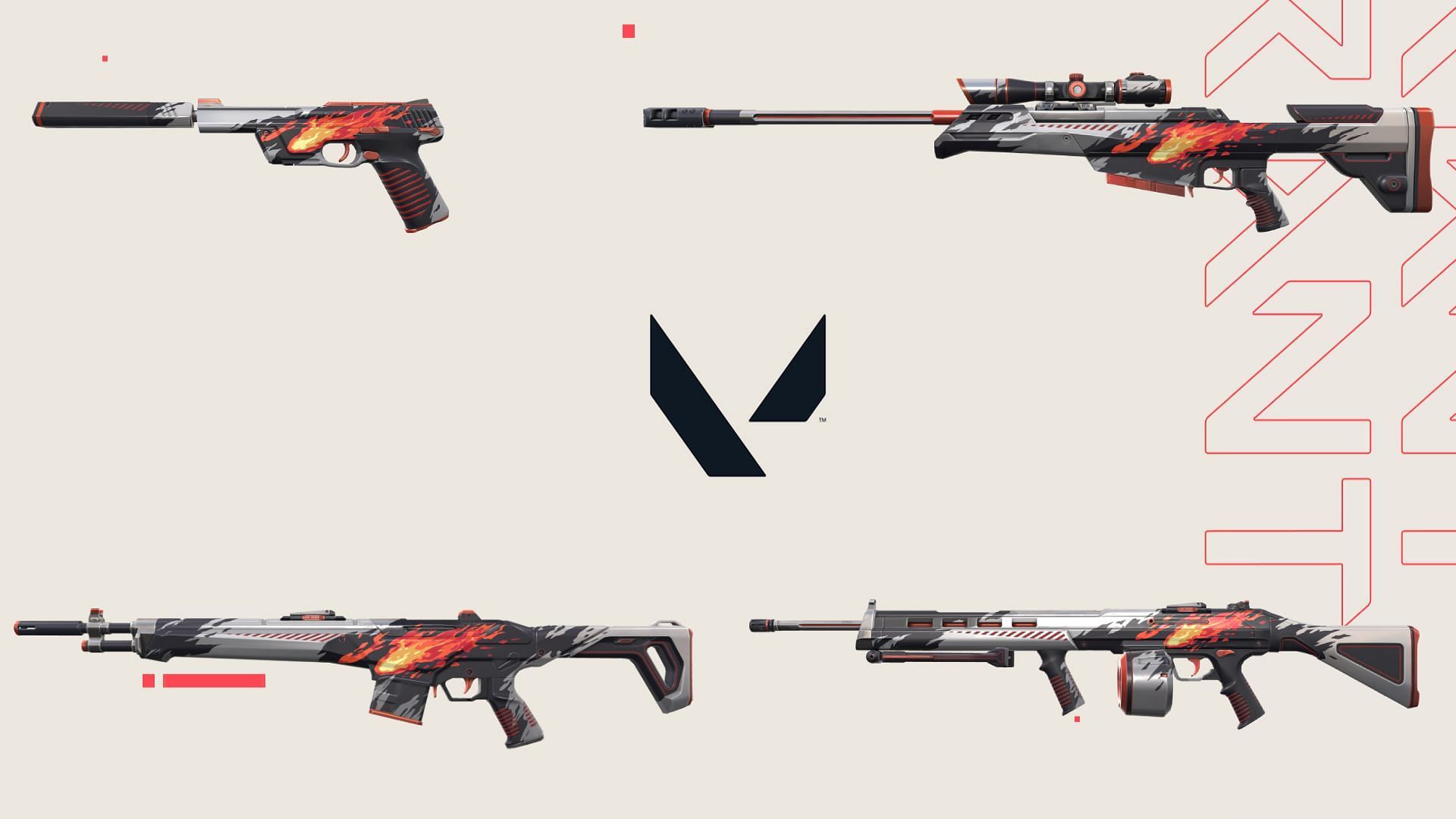 I think I would rate these skins a solid 8/10. They would get an ever higher rating had there not been better skins for the guns.

The Task Force 809 set of skins aren’t bad at all if you ask me. For some weird reason, the skins remind me of a glue gun. Jokes aside, these aren’t bad skins to have. But I could see these skins getting replaced by others real soon. I really hoped for a better melee skin and I certainly do believe that a better job could have been done. 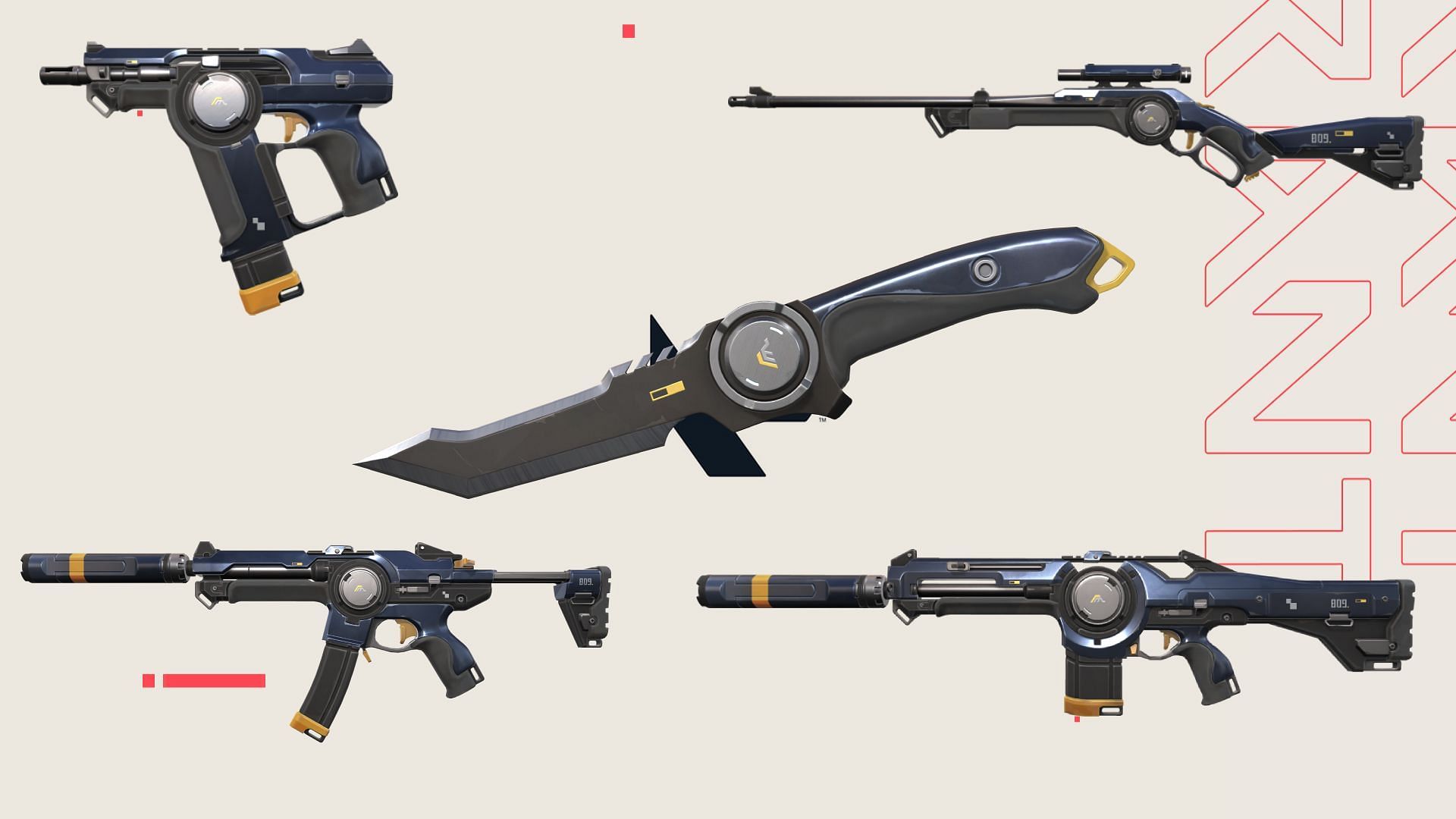 If you don’t wanna get the Battlepass and can afford to go all out on the store, there’s the Prelude to Chaos Bundle up for grabs. For 8700 Valorant Points, you’re getting:

You’re also getting some cool free stuff like the Blade of Chaos which is an amazing melee skin. The animation and color variants are too good on this one. I can see a lot of players getting their hands on this one. But the main problem is that the weapon is too big and occupies a large portion of the screen. If you ask me, that’s gonna be a problem when you’re playing competitive matches.

HARNESS THE ABYSS BEFORE IT RETURNS FROM WHENCE IT CAME // LEAVING 07/13 pic.twitter.com/N7Swl31VDi