Best Civilizations for Beginners in Age of Empires 2

Even after years of release, the hype around Age of Empires 2 is nowhere near dead. Loyal fans of Age of Empires still consider the 2nd installation to be the best even after the release of the 4th one in late 2021. So, it ain’t a surprise at all to see players still getting started with this legendary game. If you’re setting foot for the first time as well and wondering what are the best civilizations for beginners, look no further cause we got your back!

The Eastern half of the Roman empire, the Byzantines are one of the most well-balanced civilizations in the entire game even though it is considered as a defensive civilization. The reason why Byzantines are a good civilization to start with is because of the wide range of units available that are superb for both attacking and defensive strategies.

Cataphract: The unique unit of the Byzantines is known as the Cataphract. It is a heavy cavalry units that packs some serious punch against Infantry. Available at the Castle Age, these can later be upgrade into Elite Cataphracts in the Imperial Age. 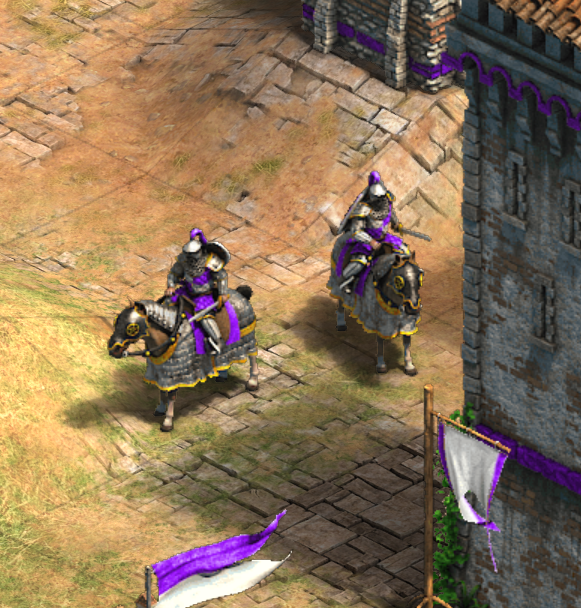 To sum it all up, Byzantines are among the best picks among civilizations for beginners because:

Hailing from the Middle East, the Persians make a strong contender as a suitable civilization for amateurs on AOE2. Just like the Byzantines, the Persians also have a pretty versatile tech tree. The Persians are well-renowned for their own unique unit as well, the War Elephant.

War Elephant: As mentioned previously, the War Elephant is the unique unit of Persian being only exclusive to the civilization available in the Castle Age. While they do move very slow, War Elephants are extremely tough and resilient. They are particularly strong against melee units and can take down buildings with the blink of an eye. Just like Cataphracts, they cause trample damage as well and can be upgraded to Elite War Elephants in the Imperial Age. 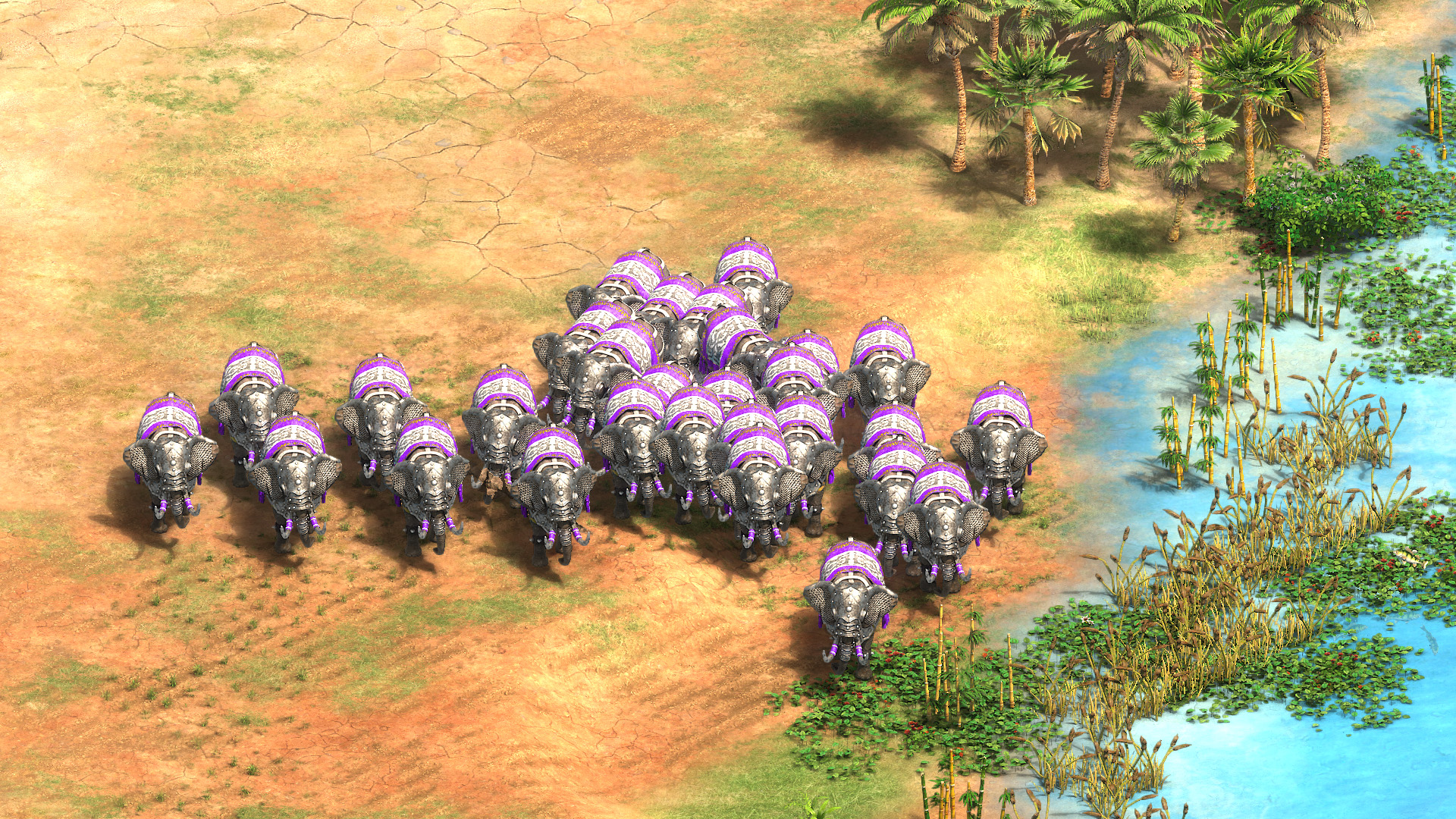 In short, the Persians are an amazing pick for new players on Age of Empires 2, because:

The only Central European civilization on this late, the Teutons are not to be messed with. With a deep focus on infantry units, the Teutons also feature a respectable economy and noteworthy defensive capabilities. Their unique unit, the Teutonic Knight is without a doubt unrivaled when it comes to melee combat.

Teutonic Knight: The Teutons feature the Teutonic Knight as their own unique unit of choice. While it may be a little slow for one’s liking, it’s heavy armor and a powerful attack definitely makes up for it. Even a few Teutonic Knights can wreak havoc against whatever comes in its path. They can be further upgraded to Elite Teutonic Knights when the player reaches the Imperial Age. 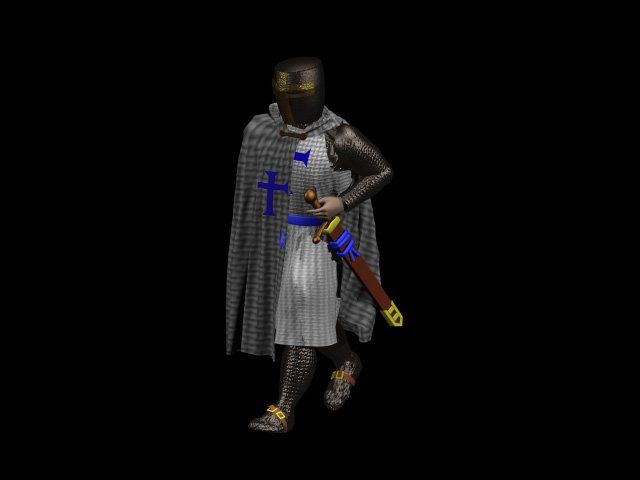 Considering all of the above, Teutons are a great pick because of the following reasons:

The last civilization we are featuring on this list are the Mongols. Coming from Eastern Asia, the Mongols emphasize a lot on cavalry archers. Their unique unit, the Mangudai is a specialized cavalry archer itself.

Mangudai: The Mangudais are highly effective against slow moving units, such as Monks or the aforementioned Teutonic Knights. They are also good at taking down hoards of other Archers. They are best used when paired with Hussars and Siege weapons. 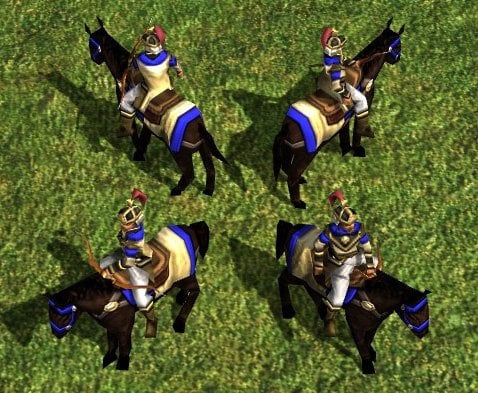 Nomads: Makes Houses which keep their population space if they are destroyed by enemy units.
Drill: Increases the movement speed of all Siege Workshop units by 50%.

The Mongols are among the better civilizations for beginners for the following reasons:

A personal suggestion would be to not just stick to these civilizations for beginners and try out other ones as well. You should definitely move onto other civilizations and try your hand at them. Each of these (and other) civilizations will suit you solely based on your playing style and in-game strategies.