How to get the best possible start on Fallout 76?

Released in 2018, Fallout 76 definitely doesn’t rank well like some of its ancestors like Fallout: New Vegas. If you’re thinking of starting the game or wanna replay it, you want the best possible start for Fallout 76. Since it’s an online prequel this time, starting the game out might be a little confusing even for more seasoned Fallout players. But hey, why worry at all when you ent.place by your side, right? We got you covered with our guide on starting out the smoothest way possible for Fallout 76.

Staying true to its legacy, you’ll run into quite the mess right at the beginning of the game. The plot is set in Appalachia (which comprises the former state of West Virginia) which is now devastated thanks to the fallout. 25 years after the Great War, the doors are now open for the dwellers of Vault 76. The overseer has instructed them to leave the vault and repopulate what remains of Appalachia. You are one of the many dwellers who represent Vault 76. However, you are curious about the whereabout of the overseer and so you set out to reunite with her.

Who is the overseer?

The Vault 76 overseer (or simply, the overseer) is the former leader of Vault 76. Every vault of the Fallout era had an overseer who would look over the operations of the vault and the well-being of its residents. In order to address a mission by Vault-Tec, she left the vault in 2102 prior to Reclamation Day. She returned next year and reunited with the settlers of Vault 76 in Appalachia.

What makes you S.P.E.C.I.A.L? Yes, we’re talking about Perks. Perks are bonus points you get each time you level up in the game. Each time you get a perk, you can allocate it any of the categories in S.P.E.C.I.A.L. Along with the explanation of all of the perks, we’re naming some of the perks that are ideal for beginners. 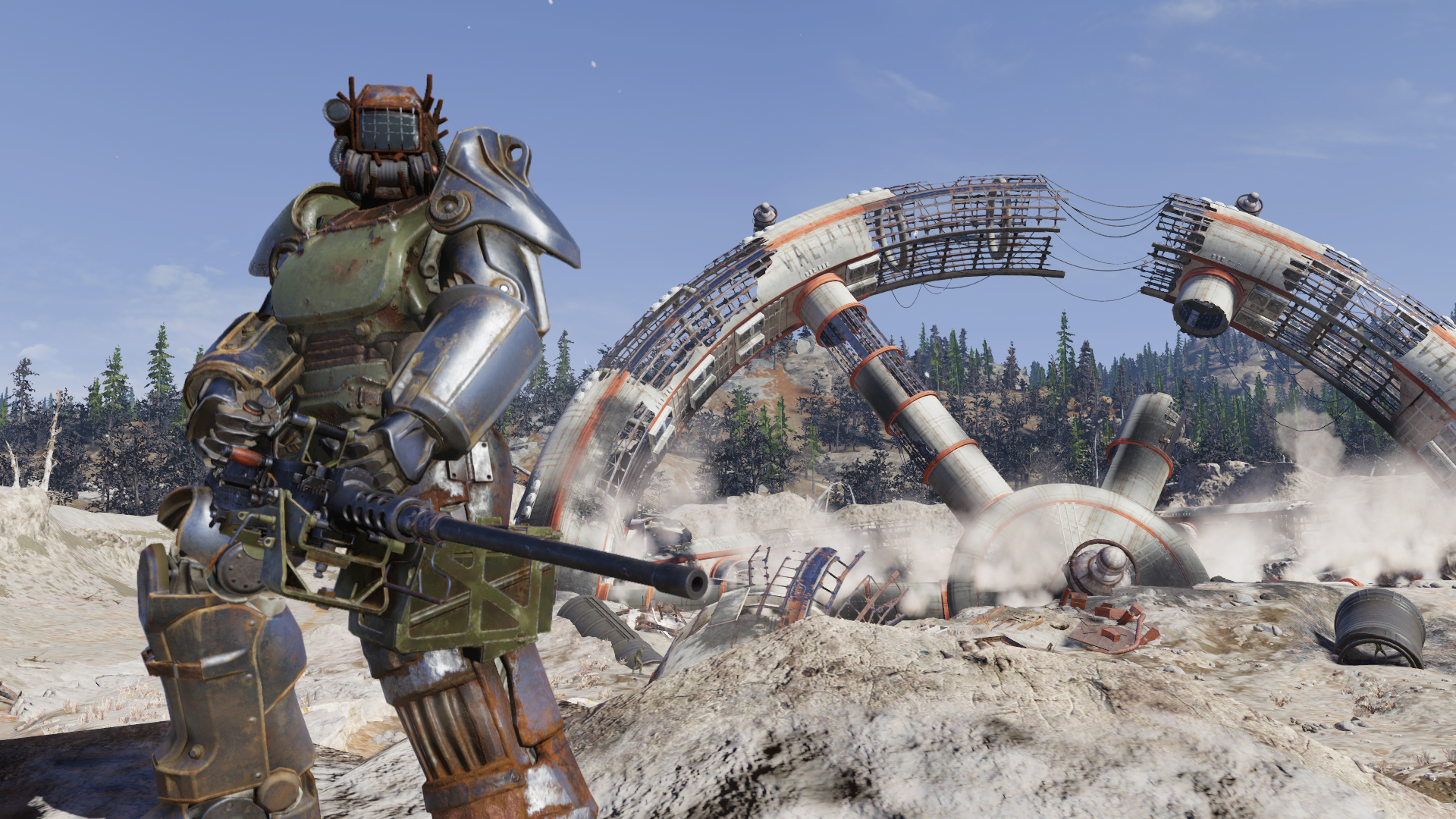 Players should definitely invest their points into each of these according to their own playstyle. You should really determine what sort of a build you’re going for in your playthrough. If you’re going for a melee build, for example, you might want to invest heavily into your strength.

Interested in more guides like this? Check out our guide on civilizations for beginners in AOE2 or our tips on improving on Valorant.

Fallout, in general, is a game where you have to explore around a lot to learn stuff. I keep discovering new things in the game even now even though I’ve been playing Fallout for years now. So, just like every other game, the most important part is to keep exploring and making sure you have fun while you’re at it!