When you first hear the word ‘Casablanca’, a beautiful scenery of the city of Morocco pops up in your memory. With the tingling beats of the namesake song by Bertie Higgins and a nostalgic memory of the city, one can never forget the beauty of the place. Today, we will go down the memory lane and feel the nostalgia of the classic movie, Casablanca once again, the way you felt the first time when you watched the movie. So without further ado, here’s our humble Casablanca review!

The Nightclub Of Casablanca

It was just another December of 1941 in Casablanca. Rick Blaine owns a nightclub and gambling den to run his business. Rick is a non resident business person who has several connections in various countries.

Currently residing in Casablanca, Rick also runs guns in Ethiopia. ‘Rick’s Cafe Americain’ is the place where Nazi Germans, Vichy Frenchs and refugees who want to restart their lives in the USA again.

Although Rick claims to be neutral, his contribution to the Italo-Ethiopian war and fighting for the Republicans in the Spanish Civil war is not unknown.

Ugarte Kept The Secret Till Death

While the whole world suffers from the consequences of World War II, a crooked man named Ugarte manages to get the ‘letters of transit’ by killing two German couriers. The papers help the refugees to have hassle free travel in German occupied Europe and in Neutral Portugal. 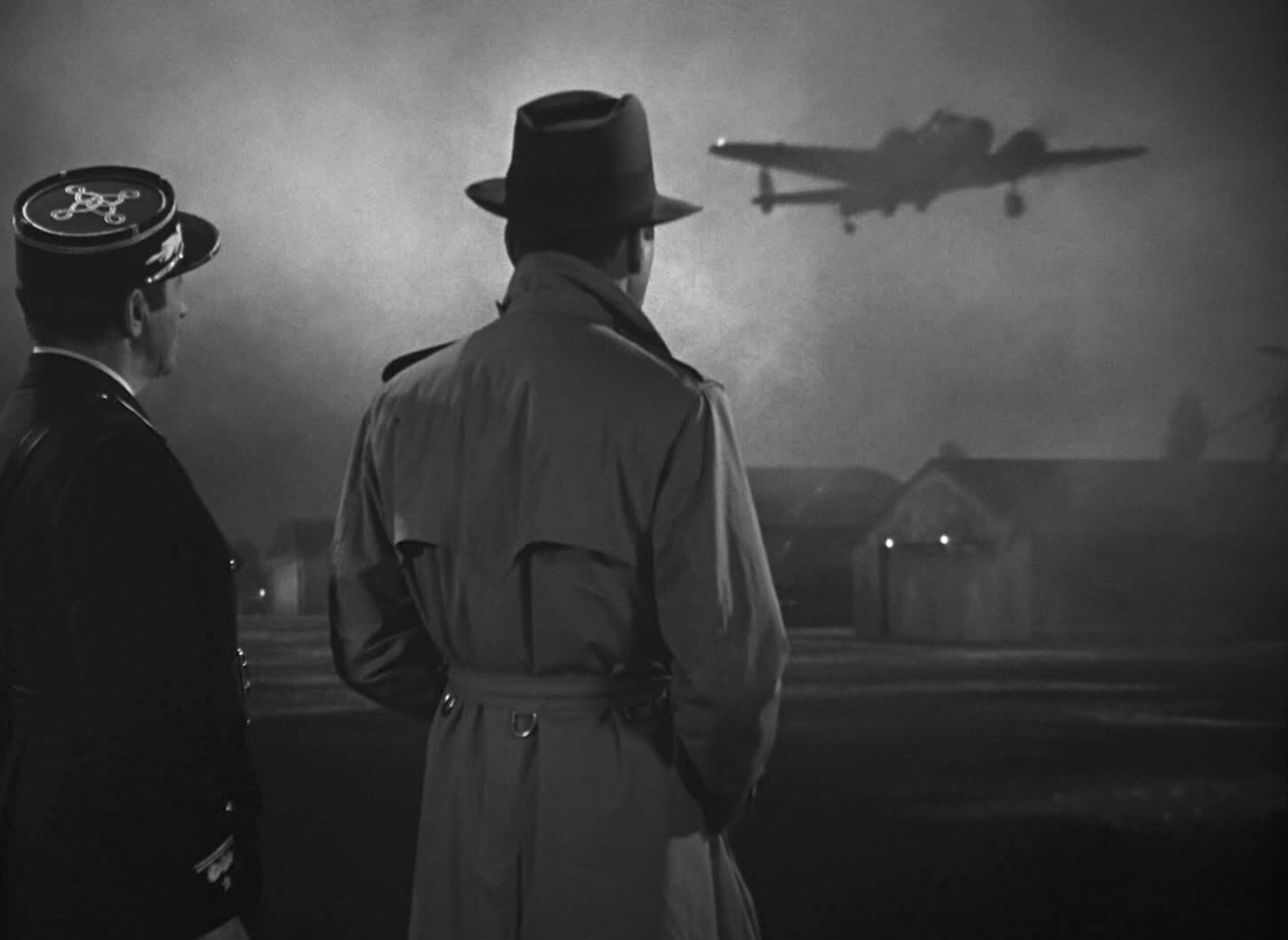 Ugarte plans to sell them to the refugees of Casablanca who visit Rick’s nightclub. Before the contact even happens, Ugarte gets arrested for killing the Germans. Until his death, Ugarte did not tell anyone about the deal with Rick.

Ilsa sees an old friend in Rick’s cafe, Sam. Ilsa requested Sam to play the ‘As Time Goes By’. The song request seems to trigger Rick a lot. Rick storms over Sam and scolds him for playing the song.

Ilsa and her husband Victor came to get those letters to escape Casablanca to America. There is an arrest warrant on Victor which was put by German Major Strasser in Casablanca.

While Laszlo makes inquiries about the escape to America, he gets introduced to Signore Ferrari, who is a friend and business rival of Rick. Ferrari tells Victor that Rick has the letters. 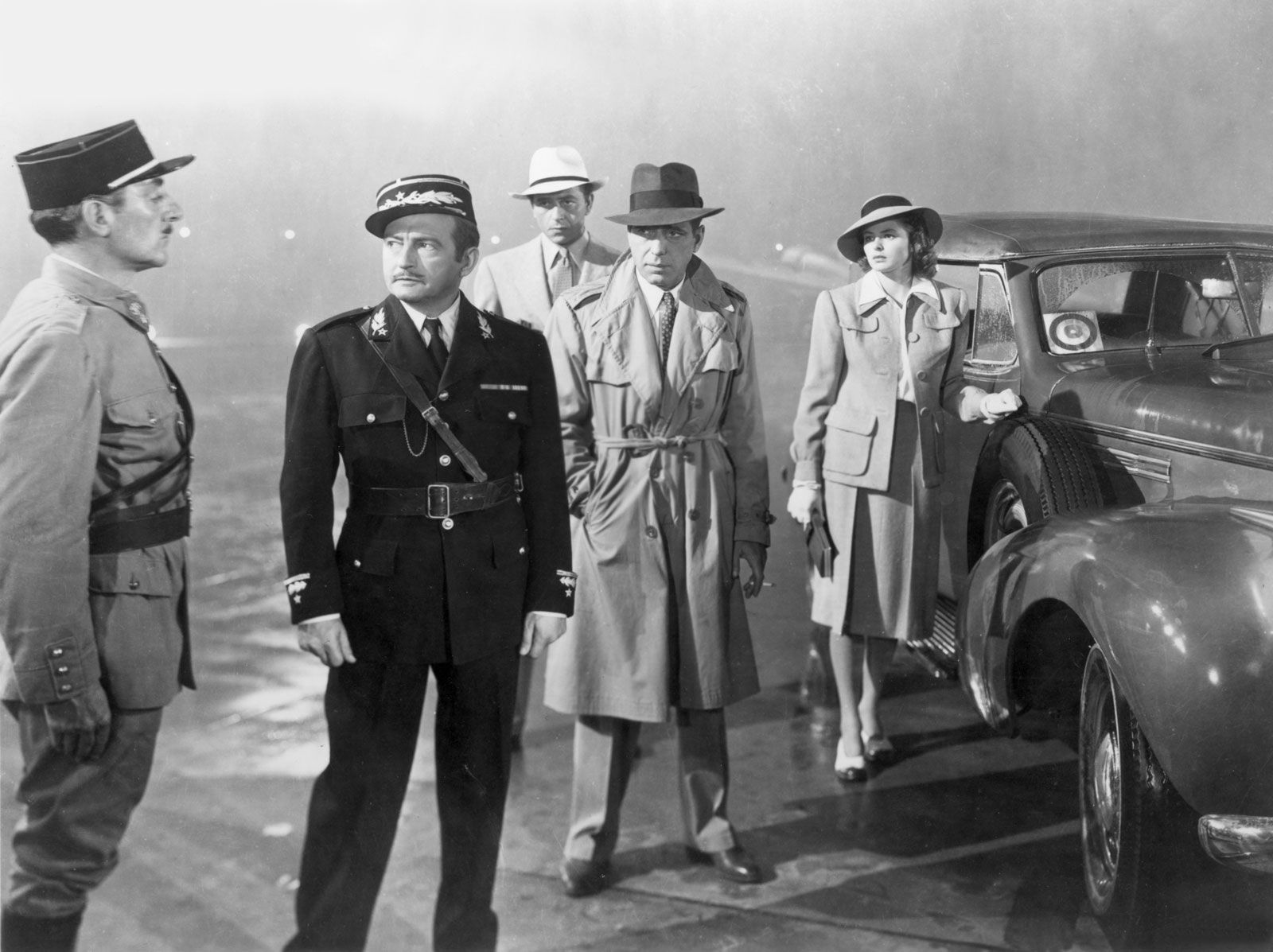 While they fight, Strasser enters Rick’s cafe to find Victor. The German Nazi’s march into the club singing ‘Die Wacht am Rhein’ which is a patriotic song of Germany.

Victor orders the house band to play ‘La Marseillaise’ which is the French national anthem. Rick nods to the band to go on with the play. Everyone joins the band when patriotic feelings get awakened in people. Gradually, the German’s backed off. Strasser gets insecure by the power Victor can hold. Strasser tells his team to take down the nightclub.

Flashbacks Of The Past

Ilsa gets into a fight with Rick to get the letters. While Rick refuses to give Ilsa the letters, Ilsa confessed that her heart still beats for Rick.

Ilsa later explains that in Paris when she was ready to take Rick’s last name and be his wife, she learns about Victor being alive.

Ilsa thought Victor was killed in a concentration camp in Paris. Ilsa left Rick without any explanation to reunite with her husband.

Rick finally gets his clarity and agrees to help Ilsa. Ilsa made a promise to Rick that she will stay with Rick even after the escape. Unexpectedly, Victor shows up and learns about the past between Ilsa and Rick.

Having no issue with learning the truth, Victor accepts help from Rick and requests him to take care of Ilsa.

Victor could not escape the arrest. Rick requests Renault to release Victor but plans to frame Victor in a much more serious crime in possession of the letters. 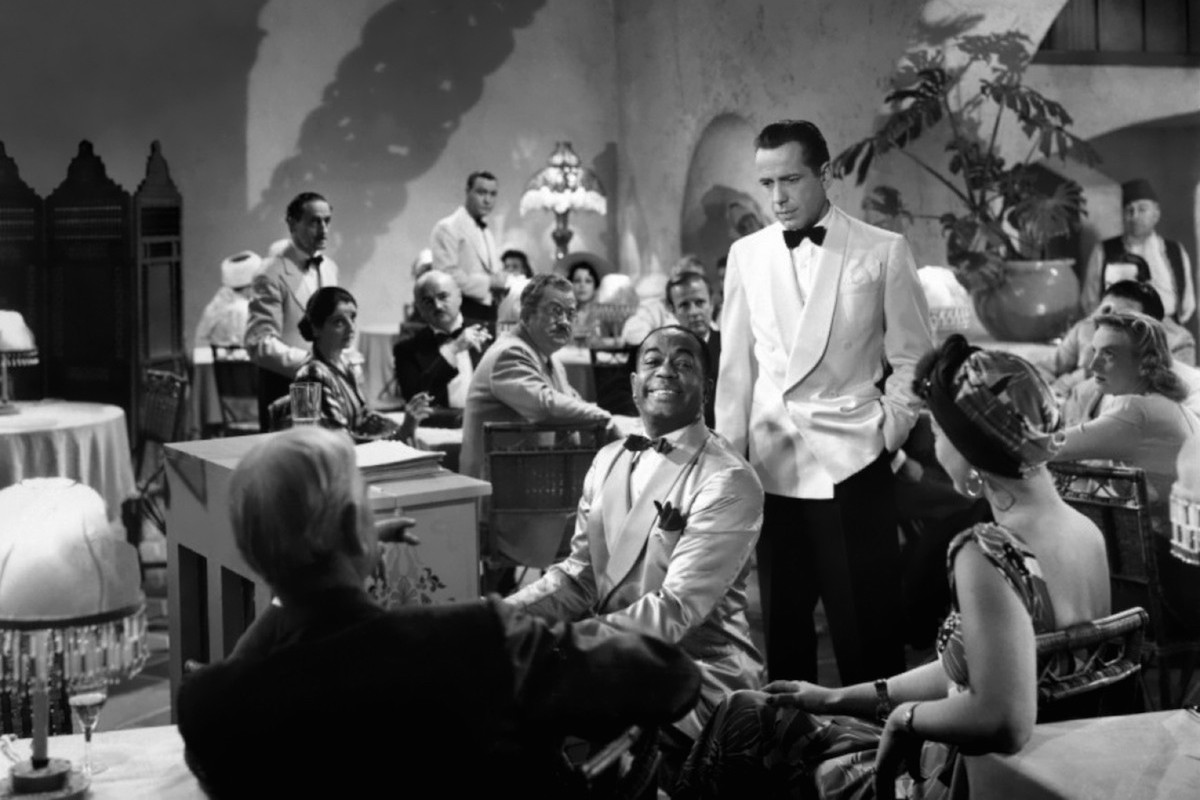 Rick feels guilty to assist the plan. Rather, he decides to help Ilsa and Victor. Rick tells Renault that he will escape to America with Ilsa. As per plan, Renault comes to arrest Victor, but Rick holds Renault at gunpoint and helps Ilsa and Victor escape Casablanca. Ilsa gets heartbroken over the fact that Rick will not come with her. Rick later tells Ilsa that it’s better to be with Victor than with him.

Strasser comes to Renault and tries to stop the plane where Victor and Ilsa are on, ignoring Rick’s warnings. Rick shots Strasser and lets the plane fly to its destination.

When the police arrived, Renault asked them to check the regular suspects. Rick befriends Renault and takes his suggestion to restart his life in Brazzaville.

Classic movies not your thing? How about our reviews on trending movies and tv shows?

The movie has 22 speaking parts. Including extras, the movie only has 3 Americans. Rest of the cast of the movie are European, some are Moroccan and Algerian.

Each of the actors of the movie worked in several projects later. They gained more success when they immigrated to the USA.

One of the first things you’ll notice watching the movie is the chemistry that Bogart and Bergman shared on screen. Their unparalleled chemistry played a huge role in portraying the romance in the movie. There is suspense, there is a bit of humor and plenty of on-screen romance. All of those aspects (and much more) are tied so well together. The cast of the movie have done more than justice to the brilliant direction of Michael Curtiz. No wonder they have gone onto become some of the most celebrated actors in the history of Hollywood.

Being a classic movie, the critics rated the movie as a top movie. Thanks to the stellar ending and a great cinematography, the movie gained much success worldwide. The irony is that the movie wasn’t exactly a box office success in America.

Based on the currency rate, the movie earned approximately 49$ million dollars as of 2022. As previously stated, the movie was under the Warner Bros. banner.

Without a doubt, Casablanca is a movie you can see over and over again. You will never get tired of it’s timeless story and the characters. In fact, the more you watch it, the more you’ll grow fond of the masterpiece. No wonder it’s a timeless classic! We can’t but tip our hat at the end of our review of Casablanca!