The Midnight Club- Our Review On The Show

The series adaptation of the novel The Midnight Club written by Christopher Pike has taken over the chart lately after it premiered on Netflix. Categorising it as a horror-mystery thriller genre, the series did serve justice to the genre. Today we bring your unfiltered review on The Midnight Club.

A group of extremely ill late teenagers reside in a hospice which is run by an enigmatic doctor. The residents meet at midnight to tell each other scary stories. They name their group as The Midnight Club. One day they decide whoever will die first among them, they’ll be telepathically connected from the grave. Once that starts happening, all the madnesses appear.

There are 8 hospice residents in the series. Each of them has their own illness and interesting personality.

Other characters are played by Heather Langenkamp, Zack Gilford, Samantha Sloyan and Matt Biedel. Each of the actors played an important part in the series.

Resemblance With the Novel 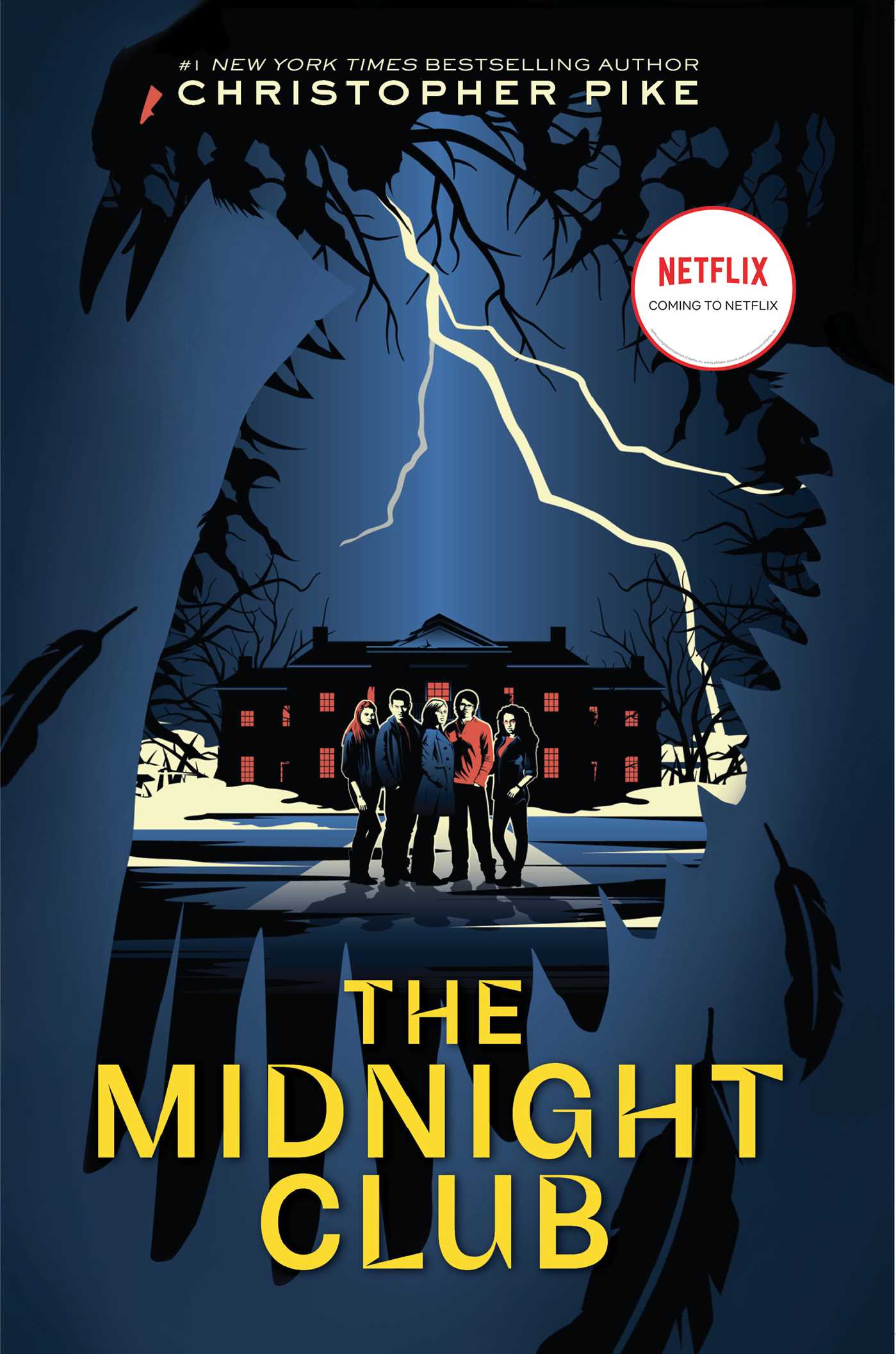 Giving Visual to the Imagination

Director Mike Flanagan and Leah Gong have successfully given visions to the imagination on screen. Including the author Christopher Pike, several other producers have also produced the other episodes.

The series has a total of 10 episodes. Each episode is 49-58 minutes long. Netflix is already the official distributor of the series. The series is produced under the Intrepid Pictures’s banner.

The series is not only based on The Midnight Club, also based on 28 other books of the author. The director is planning to cover all the books written by Christopher Pike.

The first two episodes were directed by the lead director Flanagan. Other episodes are directed by Viet Nguyen, Axelle Carolyn, Micheal Fimognari and others.

The series started filming in March, 2021 and ended before the schedule in September 2021.

What Happens in the End?

Leaving a huge cliffhanger at the end, it was discovered that Julia Jayne’s sudden disappearance from Brightcliffe and the procedure of being a Shasta and betraying Ilonka.

Few episodes back, it was discovered that the hospice was actually an abandoned house owned by Regina Ballard. She started a cult named Paragon Cult in the 1930’s. While she was studying herbal science to become a herbalist, she discovered 5 goddesses, also known as sisters of healers in Greek Mythology and instantly became interested in it.

While reading about them, Regina noticed how the rituals of gaining immortality were shown. To attain that, she sacrificed 4 women to fulfil the ritual. Regina’s daughter, Athena realised what was wrong and she immediately informed the police about it.

Later, in the basement of the house police found the leftovers. Regina surrendered herself to the police saying it was an accident and left the building empty until the hospice was founded. 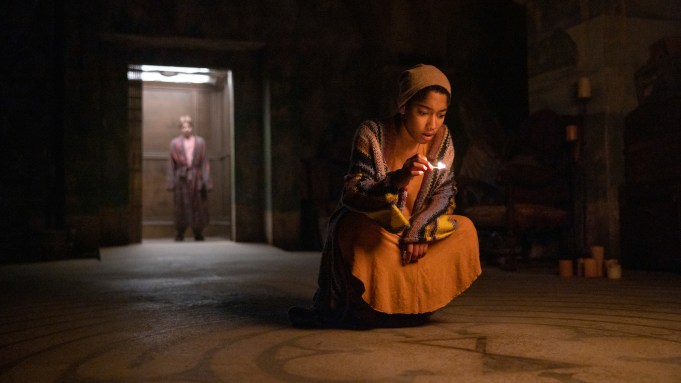 The week Julia went missing from the hospice, she didn’t perform the rituals in the woods. Rather, she connected with Regina who told her about the whole ritual and cult. She acknowledged all these from Athena’s journal.

Regina tells her that she would teach Julia about the rituals in the wood. In a conversation, Regina expresses her wish that Athena would carry the cult and fulfil her wish.

She also reassured Julia that she will be her teacher to carry the practice. Taking inspiration from Regina, Julia becomes the Shasta.

Julia becomes friends with Ilonka in the hope of entering Brightcliffe again to perform the 5 sisters’ sacrifice.

For more reviews such as this one on The Midnight Club, do check out our section of movies & TV shows.

Announcement of Another Season

Based on the huge cliffhanger, it is almost sure that there will be another season. Neither Mike or Netflix has not officially announced anything yet, but they did not express any negative answer either.

Mike says that he would like to work more with Pike’s story and might increase the seasons.

Original author Christopher Pike seems satisfied with the outcome of the series adaptation of his novel. He says that he wants to deliver more young adult horror stories to the new generation.

Each and every cast did an amazing job carrying their character flawlessly. 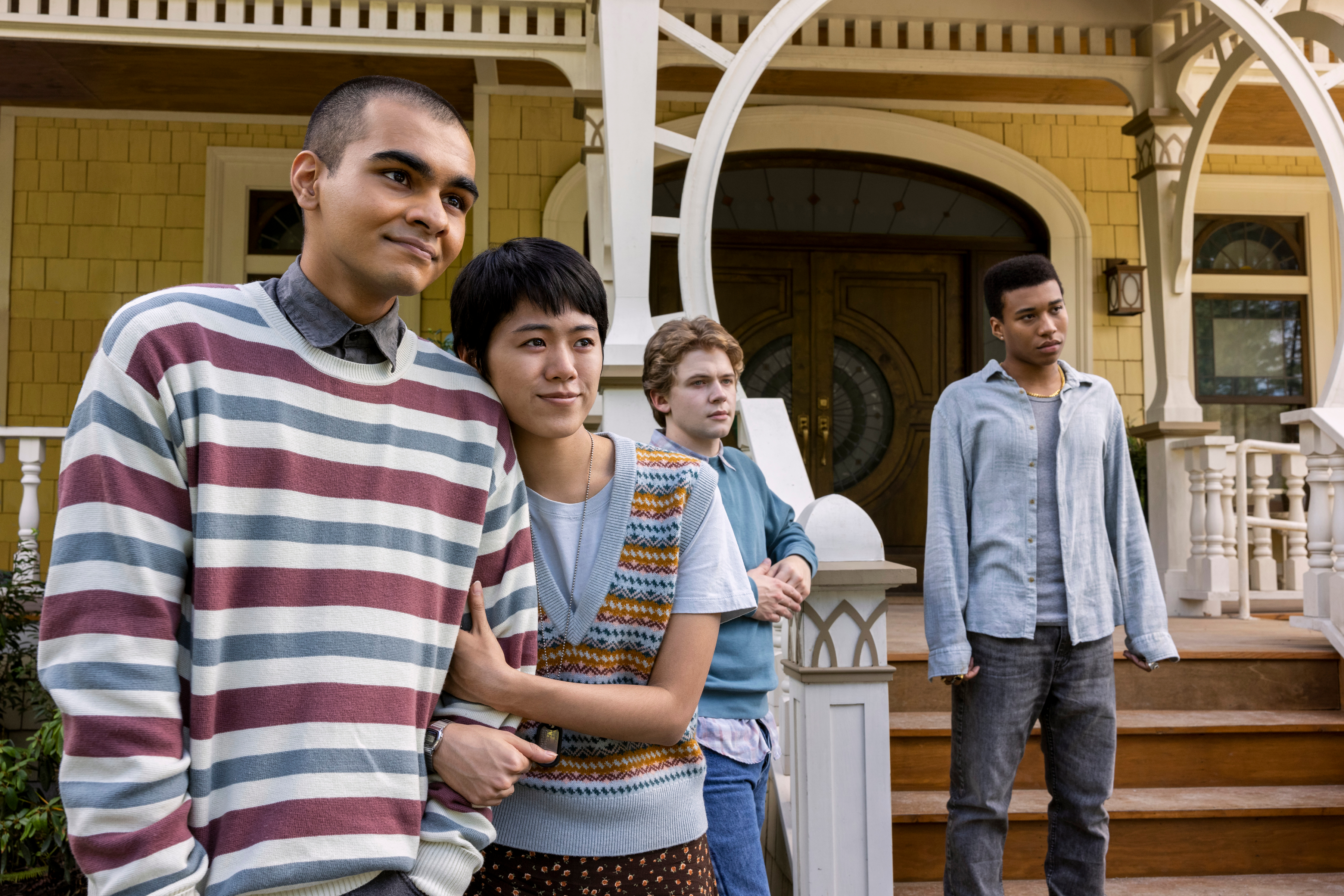 Ruth Codd, the infamous TikTok star expresses her gratitude to the directors. She says that her character as an amputee of a terminal illness gives her the power to tell her side of the story.
Already a fan of Flanagan’s work, she thanked him for giving her a chance to be a representative of the disabled community.
She is also excited for working in Flangan’s new project ‘The Fall Of The House Of Usher’

Igby Rigney who was already casted in Midnight Mass, a project of Flanagan. He will be seen in Flanagan’s upcoming series called ‘The fall of the house of usher’ with fellow co-star Ruth Codd.

After the release of the series, viewers have liked the series so far. With a 7.9 rating in IMDB and 87% in Rotten Tomatoes, the series got positive reviews. Keeping resemblance to the novel, Flanagan and protagonists received infinite applause for their efforts.

Do stay tuned with ent.place for more of such reviews like this one on the Midnight Club!