How Good Is The Watcher On Netflix?

Netflix has recently baked a new series, The Watcher in their oven and it was brought out on 13th October. It’s not even a month and the series has started taking over the charts throughout countries across the world.

What is the series exactly about? Let’s find out.

The series is actually based on an article which is based on a true event. The article was published in 2018 in a Biweekly magazine named ‘New York’ by Reese Wiedeman.

The actual story starts with a couple, Derek and Maria Broaddus. They bought a house in 2014 in Westfield, in a suburb of New Jersey. While they were renovating the house, they started receiving disturbing letters under the name of ‘The Watcher’. 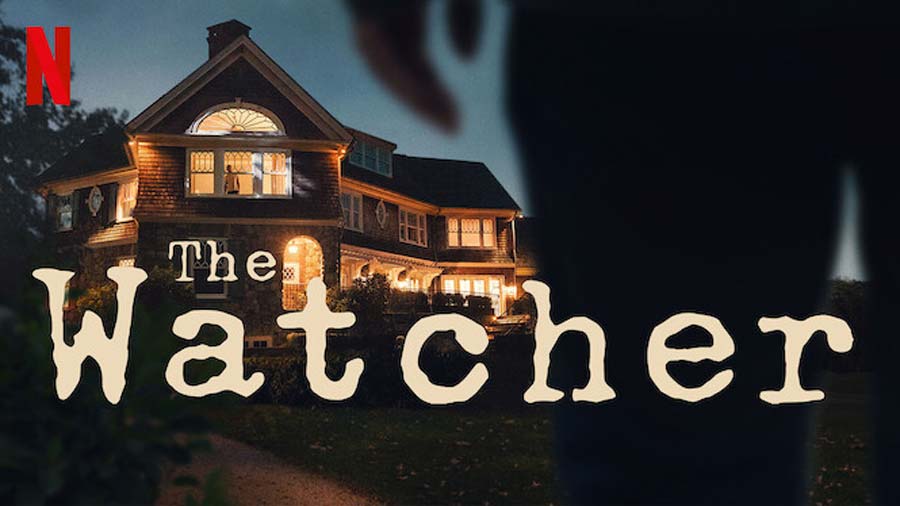 Addressing them as ‘The New Owner’, the anonymous sender sort of threatened them saying that they will find out why the couple is here.

The Broaddus family shared the letters with The Cult to tell their story to the world. The article got enormous responses and readers were very interested to know what happened afterwards. 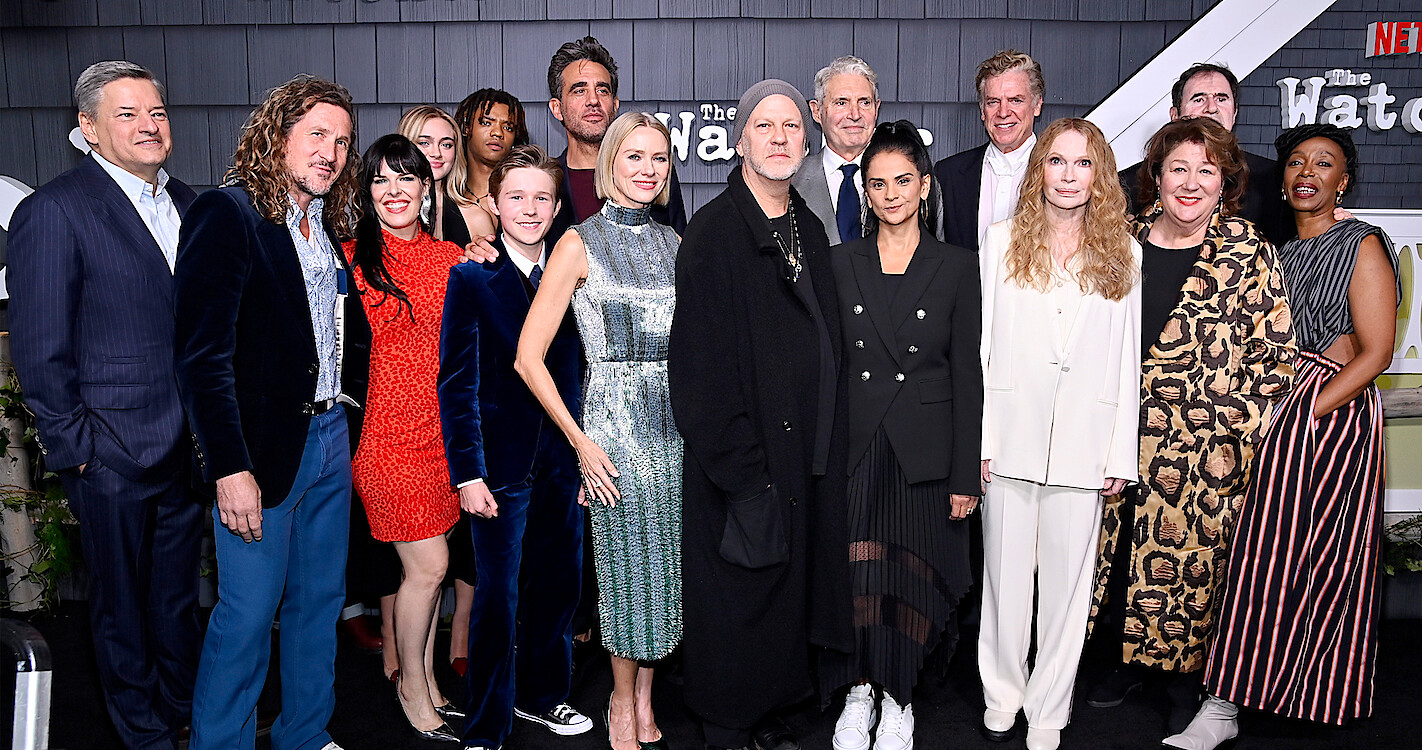 For the sake of the series and maintaining the original characters privacy, some changes were made. The Broadduses are changed to The Brannocks in the series. In the actual article, the family has 3 children. However, the series on Netflix shows the family having 2 children.

In the original article, The Broadduses never moved to the house. As soon as they started receiving the letter, they postponed their plan and looked for a new buyer.

Filled with more creepy details in the original letter, screenwriters decided to make changes in lots of areas. In reality, the letter is quite disturbing and that might cause disturbance to the viewers. Not a bad change for showing The Watcher on Netflix if you ask us!

Sympathy for the Victims

Mia Farrow who is playing Pearl Winslow in the series expressed how sorry she was for the real life victims. She hopes that they don’t see the series as it might cause them trauma.

In the article, Pearl Winslow never existed. Mia’s character is scripted by the director Ryan Murphy.

Closure of The Watcher on Netflix

In the series on Netflix, the couple finally hires Theodora Birch as a private detective to find out who exactly was ‘The Watcher’. To their prior disappointment, it was the detective herself who sent all the letters to harass the couple.

Another information shocked the couple that Theodora lied about being the previous occupant. She has some mental disorder and is terminally ill.

In the end, the mystery of ‘The Watcher’ remains unsolved. After all the harassment, the couple moves out of the house.

Ryan Murphy and Ian Brenan have directed the series. Murphy is known for nurturing the thriller/horror genre. After gaining huge success in directing Monster : The Jeffrey Dahmer Story, this time he took another project of true crime drama.

He says he is content with the outcome of the series. He told how the original letter fascinated him to tell the story to the world through his work.

Reaction of the Victims

The Broaddus family has stated their statement to the media. They said they will not watch the show. When they were informed about the making of the series, they gave permission to Netflix. However, they demanded some involvement in the series.

They also stated that the trailer of the series is traumatising enough and how the incident is still affecting the family. They requested the authorities not to use their names and their children’s names. Hence the names were different in the series. The family had also requested a different ending to the series.

Derek Broaddus demanded to get a portion from the earnings of the show. Netflix agreed to pay 10$ million and the family received the exact requested amount. The family still lives in the Westfield area as shown on the series. 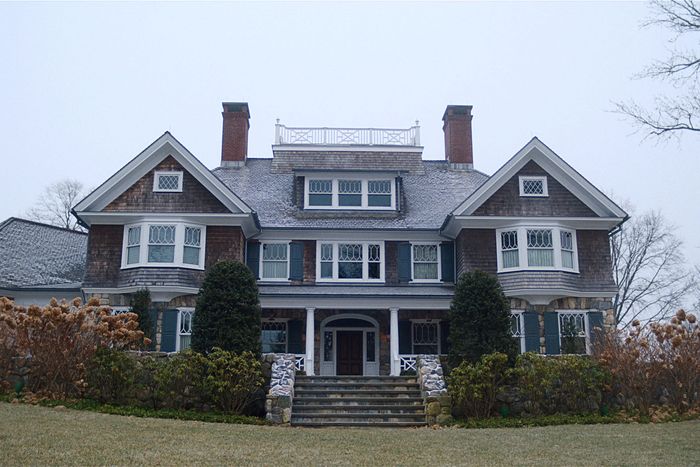 Till this date, the case on finding ‘The Watcher’ is still ongoing. Police still could not find out who this person was. The investigation is closed.

While investigating, the primary suspect was the next door neighbour, The Langfords. They were cleared out after the reports.

Surprisingly, the new owner of the house never received a single letter from The Watcher. No one could actually tell what tea The Broaddus family had with the sender.

Police assumed that it was an ‘move of jealousy towards wealthy people’.

The house was sold for much less than the buying price. The selling price was somewhere around 999,000$.

We have more reviews on TV Shows & Movies on ent.place!

The viewers have mixed opinions for the series. Few of them are very pissed with the ending. Some of them liked the show quite much. Not getting much resemblance with the actual story has made the viewers upset.

The series has 7 episodes in total and each episode is around 45-50 minutes long. Wanna watch something different? Consider The Luckiest Girl Alive as well!