Netflix recently premiered the fifth season of The Crown. Did the season keep up with the expectations? Let’s dive into it today in our review of The Crown season 5.

The entire series is based on the legacy of Queen Elizabeth II. Each season portrays her contribution to the British monarchy and the constant change of the United Kingdom.

In season one, Queen’s marriage to Phillips, Duke of Edinburgh and Princess Margaret’s engagement to Group captain Peter Townsend was shown.

Season two continues with the Suez Crisis and the forced retirement of Harold Macmillian in 1963. Her youngest child, Prince Edward’s birth was also an important part of this season.

Season three has some significant events which made each episode interesting. The season showed the events from 1964 to 1977. In these years, Harold Wilson’s double period as the prime minister was one of the core segments of the series. Present Queen Consort Camilla was first introduced in this season as well.

What Happens In Season 5?

Along with Princess Diana and Prince Charles, the Queen takes a voyage in the HMY Britannia Royal Yacht. This is also considered as the second honeymoon of the newly wed couple. Diana gets angry to see Charles’s cousin on this trip.

Charles notices that the yacht needs expensive repairs. Somehow, the news was leaked to The Sunday times.

After returning to the castle, Prince Charles sits in on a meeting with The Prime Minister John Major. The Queen becomes aware of the meeting with the Prime Minister. She pleads to the government to pay for the expenses for the repair of the yacht. However, the government refuses to pay for such royalty. While attending the Ghillies Ball, he finds out that the royal family is falling apart. Princess Diana’s radiologist James Colthrust introduces her with Andrew Morton who aspires to write a book about the prince and the princess’s marriage. Diana agrees to help Morton through James.

Prince Phillip gets to know about this and tries to stop Diana. Colthrust and Morton experience some ill-fated incidents. Above all the tension, the book finally publishes.

Mohammad Al Fayed’s fate changes when he meets with the Duke and Duchess of Windsor. After a few years, he becomes a multi millionaire in Paris owning Hotel Ritz Paris and his son Dodi Fayed becomes the heir of his father’s business.
While Dodi was firing a waiter named Sydney Johnson who is of black race, he gets to know he was a valet of the Duke. This information intrigues the father son duo so much that they rehire Johnson in the hotel.

After bagging some more resources, Mohammed puts his eye on the Duke’s villa in Paris. He leases the villa and renames it to Villa Windsor. Mohammad invites the Queen to visit his place but the Queen sends her secretary to take over the property.

In the Royal Windsor Horse Show, the Queen sends Princess Diana to attend on behalf of her. There she gets introduced to Mohammad and Dodi.

The Royal Family faces some unfortunate events. The children of the Queen go through separations and divorces. Shock appears when Princess Diana and Prince Charles get legally separated.

Controversy arises after the Prince and Princess’s separation. A conversation between Charles and his ex-girlfriend Camilla Parker Bowles suddenly leaks on television. Turns out, Camilla and Charles continued their relationship even after his marriage. This brings trouble to the royal family. 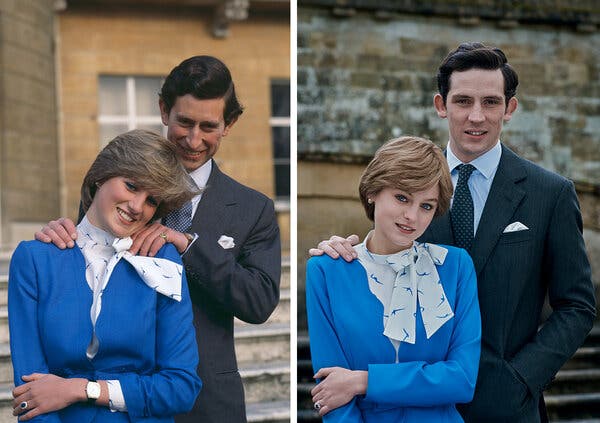 To hide the controversy and strengthen his words, Prince Charles agrees to sit in front of the camera to make a documentary about it. His relationship with Camilla brought him immense pressure.

In an event after the secret reveal, Diana was seen wearing a ‘revenge dress’. Soon, she became a celebrity all over the world.

Meanwhile, Prince William starts school and Diana struggles to maintain a good relationship with her son. Earl Spencer, Diana’s brother, manages to open up about the marriage in response to Charles’s documentary. Martin Bashir, a famous British journalist interviews Diana. There, Diana reveals some more shocking news to the world.

Through Earl, Diana meets Dr. Hasnat Khan. Both started their courtship and went public with their relationship. After the documentary filmed by Martin Bashir, Diana and Hasnat face some difficulties which leads them to end the courtship.

Later, The Queen advises the Prince and Princess to divorce. Through John Major, they finalise the divorce. Charles’s PR Advisor tells him to improve his relationship with Camilla for the public eye.

The Crown will end their journey in the following season. In the next season, the Queen’s life until her death and some other events will be shown.

Season 5 is the very first season premiered after the King and Queen’s death. The King died in April, 2021 and the Queen died in September, 2022.

From season 1 to season 5, various actors played as the Royals. As this entire series is based on Queen Elizabeth II’s life, different stages of her life and others’ lives were also shown. 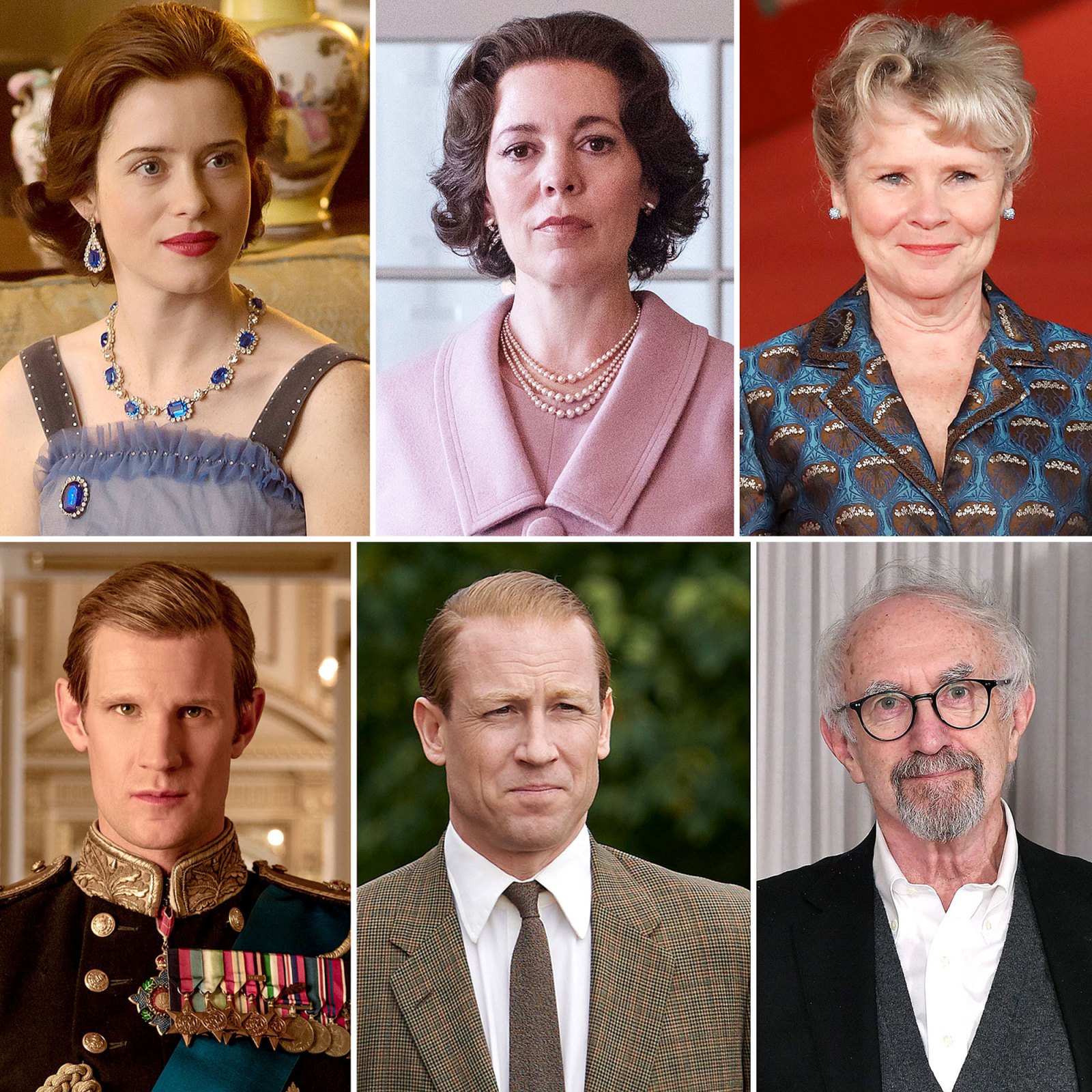 This series was written and directed by Peter Morgan. The series was pictured under Sony Pictures Television for Netflix.

As much as the previous seasons pulled off its charm, season 5 has failed to do the same. As the whole script is quite an open secret to the viewers, they did not like the television adaptation of the incident.

Rotten Tomatoes and Metacritics have rated the season 88% and an 8 out of 10. However, IMDB went harsh and gave the season 5.5 out of 10.

Reaction of the Royal Family

While The Queen was alive, she never watched any film or series adaptation of the monarchy. The Royal’s media representative said Prince Phillips saw few of the episodes of the series when he was alive.

Camilla Parker is an avid viewer of the show. Meanwhile, King Charles stopped watching the series after season 4. He said to the representative that it was uncomfortable to see the visual representation of his activities.

Prince Harry on the other hand seems to be a fan of the show. When Matt Smith played as Prince Phillips in season 1 and 2, Harry jokingly called him ‘Grandpa’ once at a party.